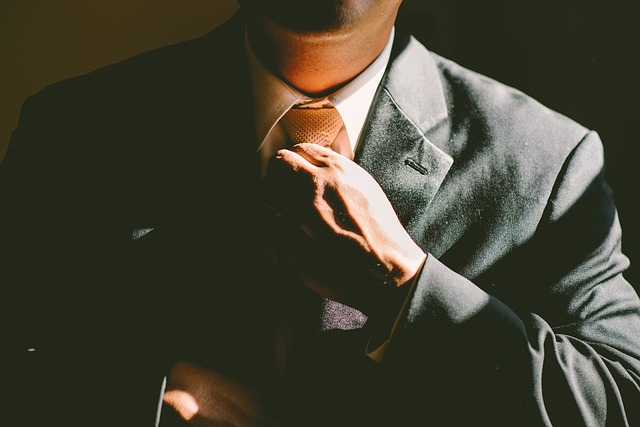 The largest repercussion of an economic recession is unemployment. When we are faced with a failing economy, the fear of being jobless becomes very real.

But what if you have a job that cannot be scathed by an economic downturn? It means, you still be able to pay your bills and feed your family. Even if you won’t earn as much as before when the economy was flourishing, on the bright side, at least you’ll still have a job.

Here are 20 recession-proof careers that are worth considering. 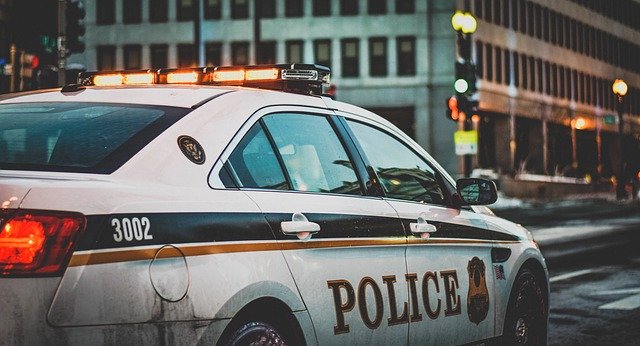 With an economic recession comes unemployment and subsequently, a rise in crime. Without the police and law enforcement to deal with crime, there would be nothing but chaos. In fact, it is during an economic crisis that we need the police more especially when the threat of civil disorder becomes real. Even when the economy is performing fairly well, criminals don’t cease to exist.

Therefore, this is one of those careers that are never affected by an economic recession. But to become a police officer, you must meet certain requirements, go through training and pass certain exams. In countries like the United States, to hold certain positions in law enforcement, you need to have a degree. So basically, depending on what is required, this will dictate how long it will take to become a certified police officer.

When it comes to salary, a police officer takes home on average $60,000 per year. 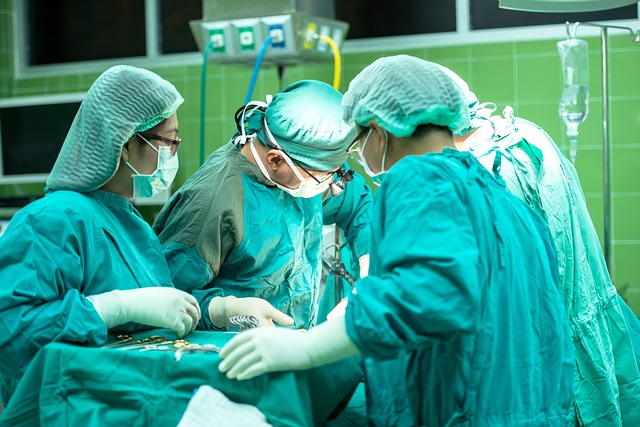 Economic recession brings about many ills in society. Among them are different forms of illnesses that need the attention and care of medical professionals. Any society in the world needs a good healthcare system to flourish.

Whether the economy is doing well or not, there will always be sick people, more so during an economic recession. When economic times are hard, this increases the risk for behavioral and psychological morbidity.

In other words, people start to experiences stressors that are associated with the effects of an economic recession, such as job loss, unemployment and financial hardship. With this comes substance abuse, violence and as research suggests, an increased risk for diseases such as acute cardiovascular disease.

So health care providers are invaluable and no society can survive without their services. Therefore, if you are not squeamish at the sight of blood, then this is one recession-proof career you should consider pursuing. Although medical professionals get paid well, be prepared to spend a couple of years in University especially if want to be a general medical practitioner or surgeon.

Some of the jobs that fall under this category include:

Energy is an almost basic need for the current generation of human beings. Almost everything that human beings use needs to be powered. There is, therefore, a need to have energy experts who can help sustain the peoples’ need for energy in running their day to day activities. 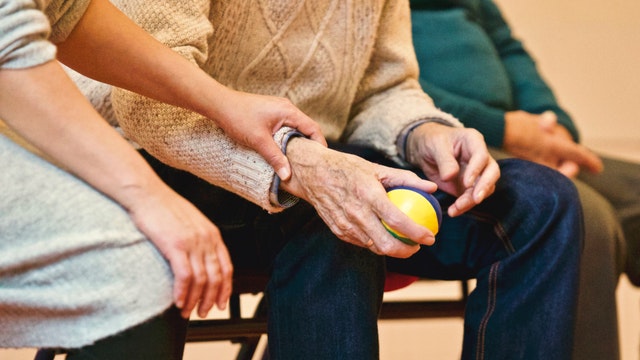 Caregivers are compassionate people who dedicate their time and efforts to help older adults and people with disabilities in their daily activities. These activities include personal care (bathing, grooming, toileting, feeding, exercise, and dressing), preparing meals, making doctor appointments, taking the client to the doctor, shopping etc.

Despite an economic downturn, elderly people and those with disabilities will not cease to exist. As a caregiver, it’s nearly impossible not to have a job even when an economy is performing poorly.

We also have social workers whose main work is to care and offer support to families with problems that are affecting the family unit. Especially during an economic recession, families who are financially struggling tend to fall apart easily, which makes it paramount to have these workers around.

A declining economy can deal a severe blow to businesses. To remain operational, businesses have to find ways to mitigate losses. This means cutting down on costs by downsizing. When businesses start to experience losses or low profits owing to a recession, to stay afloat, they cut down the workforce.

However, they also have to find ways to remain operational. This way they can stay ahead of the economy and hopefully recover within a short period of time. This calls for new ways of achieving efficiency by ensuring that systems are working properly. We are talking about banking systems, payment systems, and any business process that relies on IT and computer systems.

Most companies don’t lay off their IT staff during a recession because they are responsible for keeping the business operational. Companies may need to shift their businesses online or adopt new technologies to make them more efficient and this cannot be accomplished without IT-related expertise.

The good thing about pursuing a career in IT is it takes about two or three years to get a degree, the salary is good and you never have to worry about being laid-off, of course, unless the company is shutting down.

Therefore, if you decide to build a career in IT, you should expect to make anywhere between $30k – 90k, but the salary depends on your specialty. For example, a system administrator earns about $61,000 per year, while an IT manager earns about $85,000. 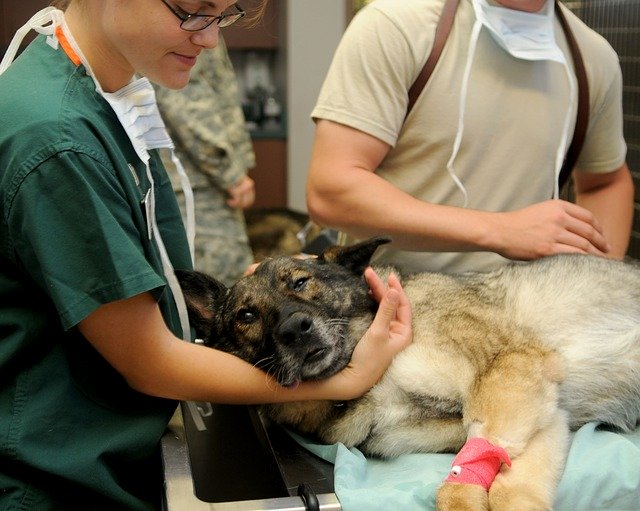 Livestock, pets and other animals are an important part of our lives. We depend on livestock for meat and other products and therefore their health is essential because they are a source of food.  And so like humans, they need various forms of medical care. This makes veterinary doctors valuable regardless of the economic situation.

On average a veterinary doctor makes an average of $71,000 per year.

Priests, bishops and deacons are very essential people in society because they offer spiritual, personal and moral guidance, as well as prayer and encouragement during hardships. People need support and above all else, hope that things will get better especially during hard economic times.

Therefore, if you have a calling to dedicate your life to serving God and society, then this is a great career choice for you. Plus, you will not lose your job when economic times are hard.

Disasters are bound to happen whether an economy is flourishing or declining. They usually happen more when the economy is at its worst and that makes firefighters important in the society. This way, disasters can be managed in a timely and professional manner. 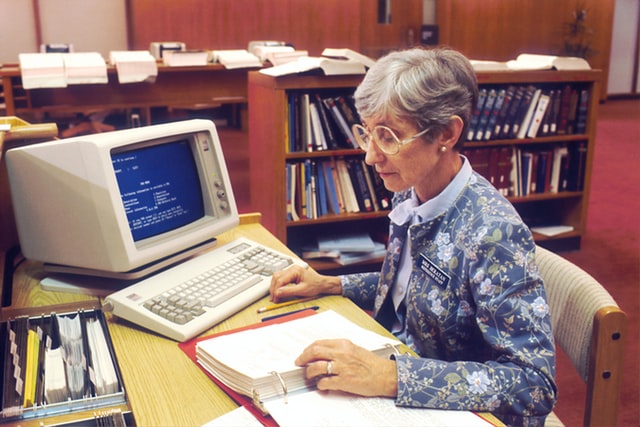 As long as the education system does not shut down, then librarians also get to keep their jobs. Many people need libraries to access information that helps them carry on with their day to day lives. A librarian will earn an average of $49k per year.

The work of a budget analyst is to help institutions both public and private to manage their finances. Their expertise is especially needed during hard economic times when companies are looking to cuts costs and stay operational.

The average annual salary of a financial analyst is $81,760.

During a recession, most people discard private forms of travel in favor of public and more affordable means. This need provides jobs to bus drivers who connect people to different places across the country.

Being employed in the public transport sector as a bus driver, or train operator, you can be assured of a job because, despite a harsh economy, people still need to travel.

Funeral directors assist in planning memorial services, preparing the body and generally, coordinating and performing all the activities involved in the arrangement of a funeral.

Nevertheless, whether there is an economic recession or not, funeral directors will always be in business. Although it’s not an easy job, you can earn about $49,620 per year. 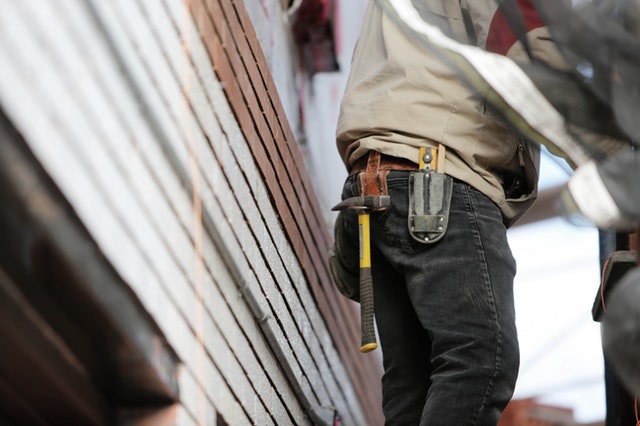 Even when there is an economic recession, things break down and they have to be fixed. In certain industries, machines have to be maintained and repaired for production to continue. Therefore, as a maintenance and repair worker, you’ll always be needed.

On average, a maintenance and repair worker earns about $31,910 annually.

It takes about 4 years to become a certified air traffic controller.

Nothing sells more than newspapers, especially when economic times are hard. People want to keep up with the news to see how the economy is doing, which is why editors cannot lose their jobs even in hard economic times.

The work of an editor is mainly preparing, rewriting, and editing copy to make it more readable. This job, however, requires that you have a set of skills these including planning and organizational skills, creativity and an eye for detail. 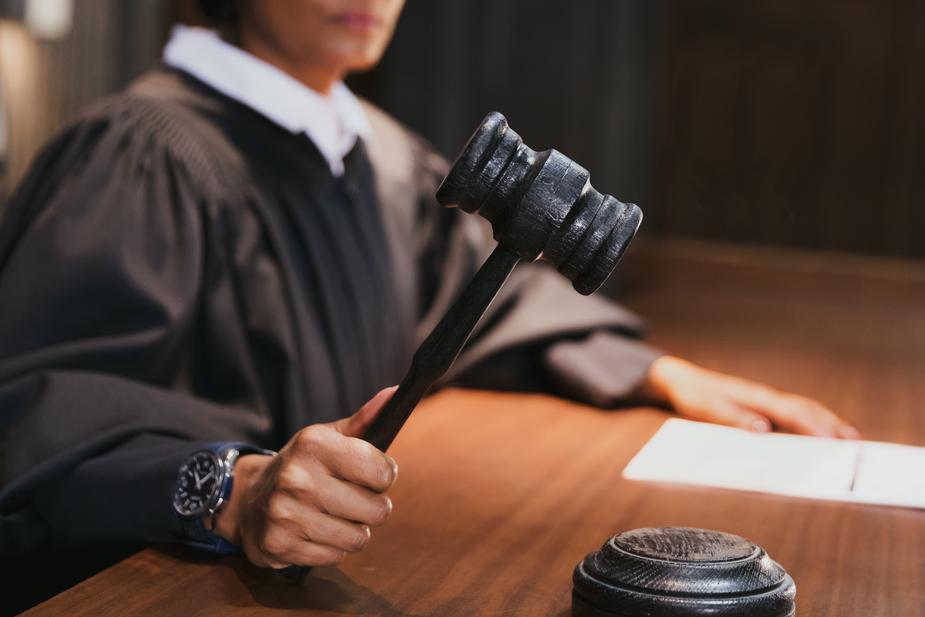 Judges, magistrate judges, and magistrates administer justice in a court of law. It is their responsibility to ensure that all legal proceedings are conducted in a fair manner.

No society can escape criminals and crime will always exist whether an economy is doing well or not. Therefore, judges, magistrate judges and magistrates are needed to do their due diligence and put the bad apples in society behind bars.

Economists have an important role in society because they offer valuable advice and recommendations on how scarce resources should be used and allocated. When a government is dealing with a declining economy, it relies on economists to provide solid advice on how resources can be used better to ensure the survival of its citizens.

This is a great career to consider pursuing if you want to be assured of a job during hard economic times.

There is no better time than when faced with a failing economy to acquire the services of a political scientist. Politics plays a huge role in society because the players influence decision making that may impact people lives.

As a political scientist, your main role is to provide solutions to complex problems. You should also have good interpersonal skills as well as be compassionate, tolerant, objective and cooperative.

On average, a political scientist bags about $90,140 per year.

Whether an economy is doing well or not, taxes have to be collected. Therefore, the services of tax examiners, collectors and revenue agents are essential. These people determine how much taxes are owned by individuals and businesses, and it is their responsibility to collect the taxes on behalf of the government.

On average, these government agents take home around $45,620. It is not an exciting job, but at least you know job-wise, you are secure even when the economy turns sour. 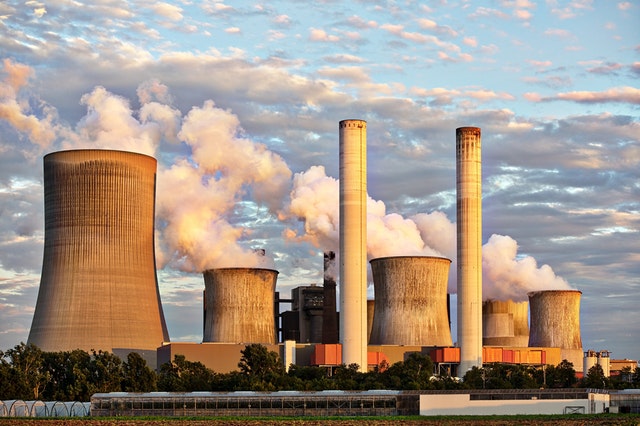 The demand for electricity hardly falls even during an economic recession. People, industries and governments need electricity to accomplish certain activities. Without power, industries would shut down, people would need to find other ways to cook their food and light their homes – let’s just say, things would be hard.

If you are wondering what power plant operators do, well they are responsible for controlling power-generating equipment, reader meters and electricity flows, regulating power flow and much more.

Recession-proof Careers Are Not Without Risk